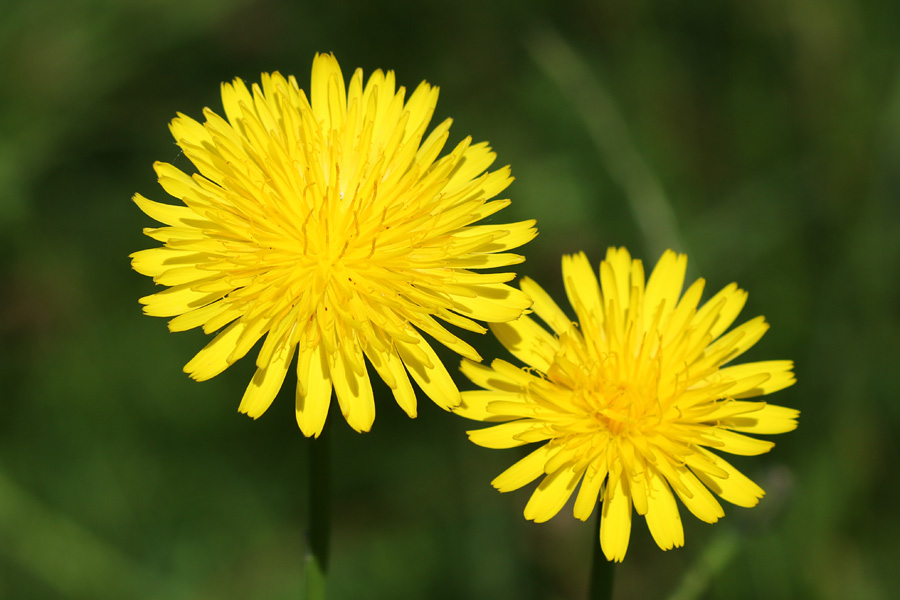 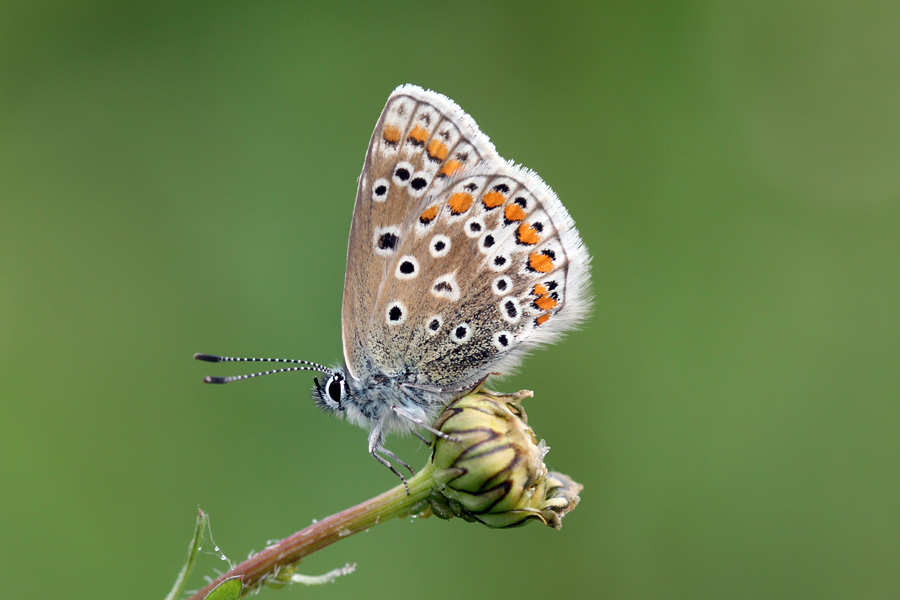 You will see that the churchyard is well maintained and cared for. We are proud of the haven it provides for wildlife at all times of the year.

Burials take place here and there is a memorial to Arthur and Alice Foster and their descendants facing the end of the path towards the south porch.

To enter the churchyard you must first pass through the lych gate. Lych gates were traditionally built at the entrances to churchyards and served as both a meeting place for the burial party and as a place for the priest to receive the corpse (lych is derived from an Old English word meaning corpse).

At All Saints’, the lych gate is formed from two large stone supports, simple craftsman-made oak gates and an oak framed and thatched roof. The traditional adjoining stone walling, buttresses and kissing gate are all part of the original design.

There is a War Memorial just inside the gate, in memory of those who lost their lives in both World Wars. 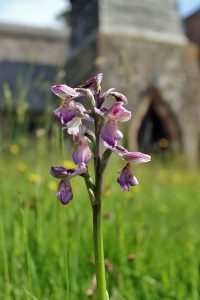 The grassy area in front of the church contains many wild flowers and is left uncut from spring until late summer. Over 80 species of plants have been recorded in the churchyard, including green-winged orchids. These attractive plants flower from late May to early June and were once a common sight in traditional meadows across the country. Sadly, due to loss of habitat, they are becoming increasingly rare.

Our wildflowers attract many types of invertebrates, such as beetles, bugs and butterflies, and the animals that feed on them. In an intensively managed countryside, churchyards such as ours can provide a valuable oasis for all sorts of wildlife. 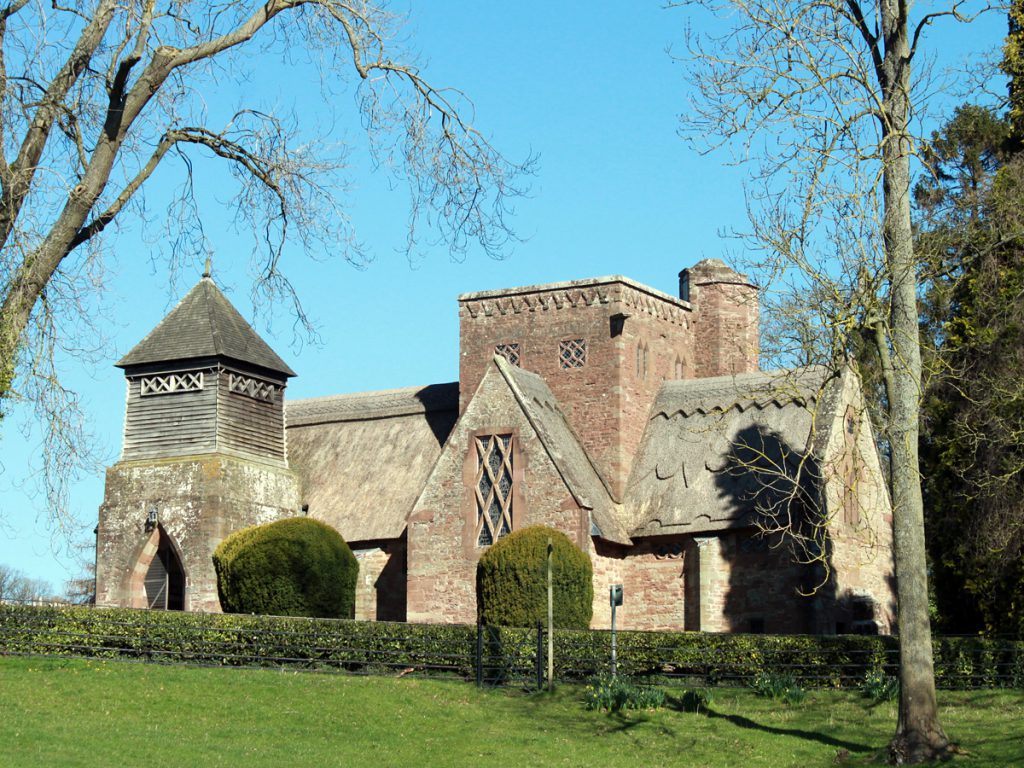 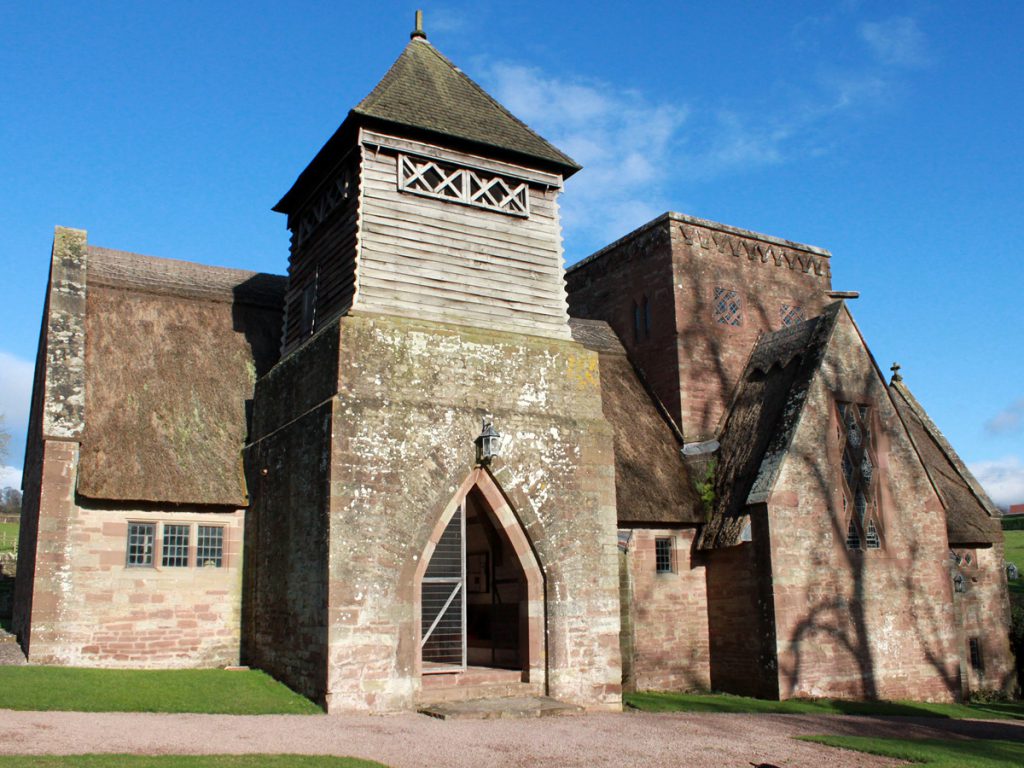 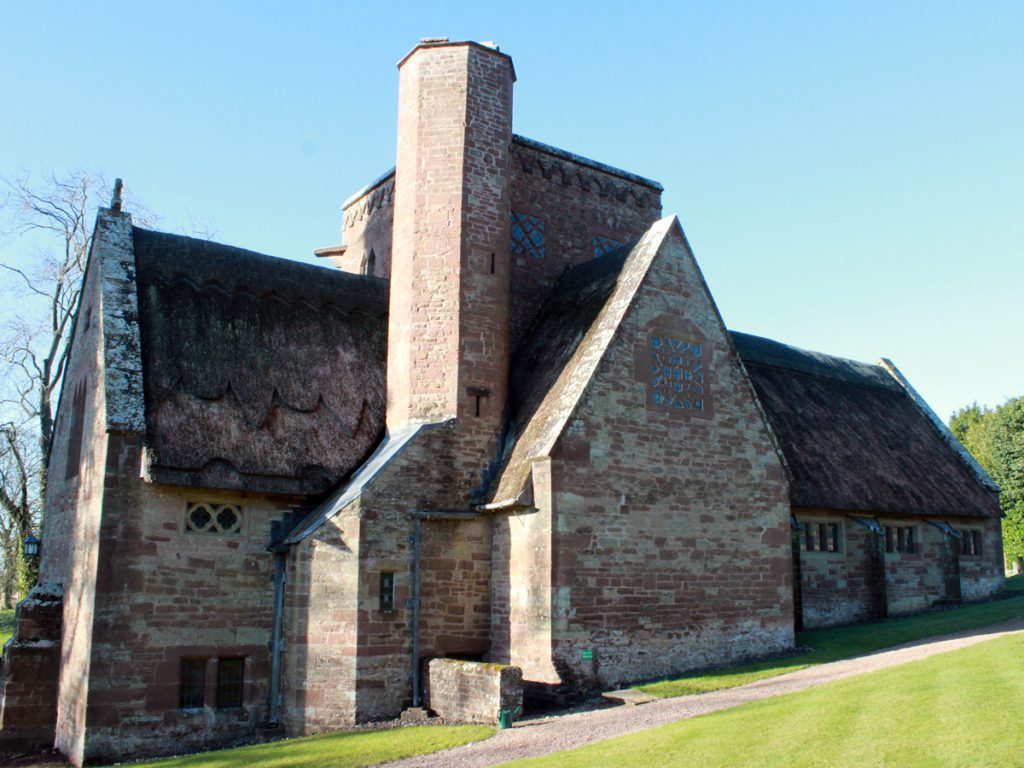 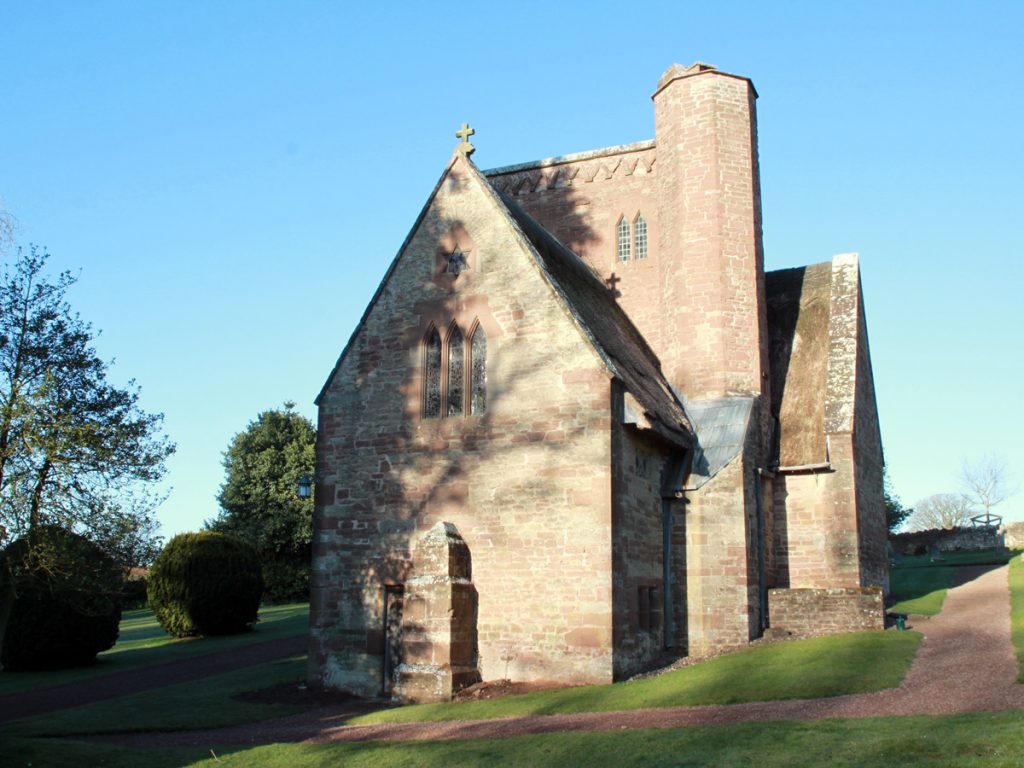 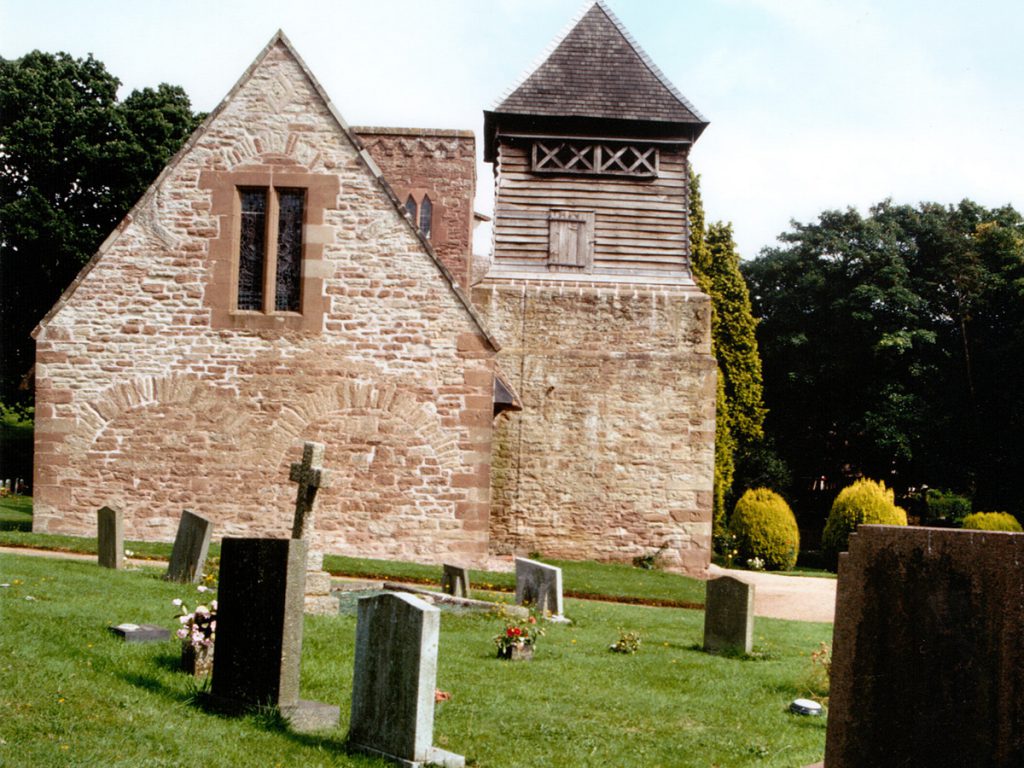